People who passed away in 2010 who I respected

Ronnie James Dio seriously had the best voice in Heavy Metal. When my friend jacked a Sabbath cd from Wal Mart that wasnt Ozzy,I wasnt to sure what to expect. It blew me away and showed me a totally different band. It was great going to his memorial and saying goodbye. There wasn't one metal head who didn't blast Dio/Black Sabbath/Rainbow/Heaven & Hell that day.

El Hijo De Cien Caras wasnt actually Cien Caras Sr. son but still a badass. No one deserves to be killed for no reason. A true Lucha Legend.

Possibly the first Riot Grrl band,Ari Up fronted 77 Punk legends The Slits. What they did was legendary and they showed Punk Girls have balls.

Derf from one of my all time favorite punk bands;FEAR. No one knows yet how  he died,but he's the badass who played saxophone and sang in Getting The Brush. A true legend indeed. 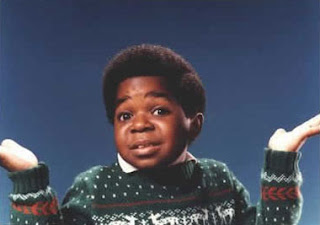 I grew up watching Diffrent Stokes on Nick At Night. He always made me laugh and showed family values. 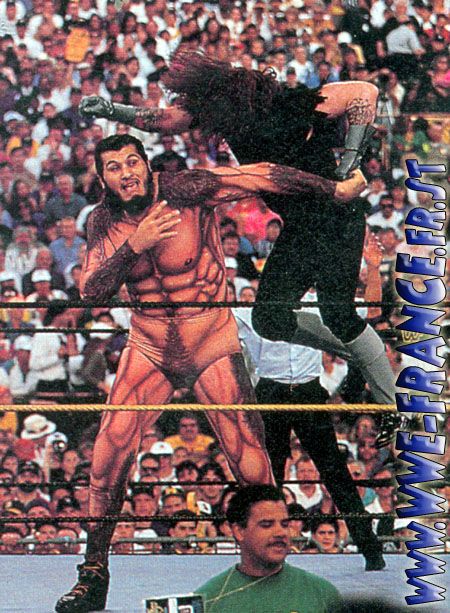 Not many people dared to fuck with Giant Gonzalez. Cmon he kicked the Undertakers ass for crying out loud. A real legend. RIP
Posted by TurtlexBoy at 1:57 AM